On Saturday, April 16, International Union of Painters and Allied Trades (IUPAT) members across the United States and Canada worked on projects to better their communities as a part of their annual IUPAT Community Day of Action.

Although the IUPAT has a long tradition of community service, the goal of the Community Day of Action was to come together as one union, on one day, to make a difference in the many communities in which IUPAT members live and work. The result was a great success as thousands of volunteers renovated shelters, community centers, youth athletic fields, and low income housing, and spearheaded food drives across North America. IUPAT groups also held educational forums on immigration, and workers’ rights on the job regarding wages and benefits. 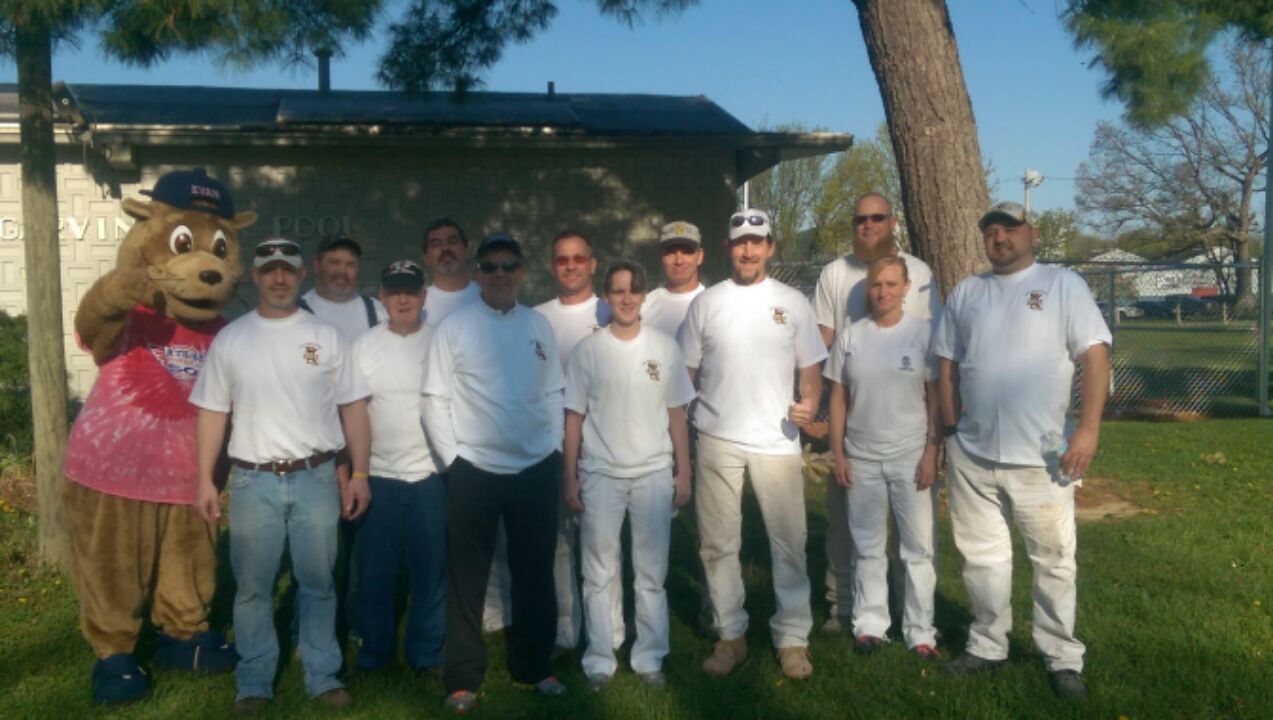 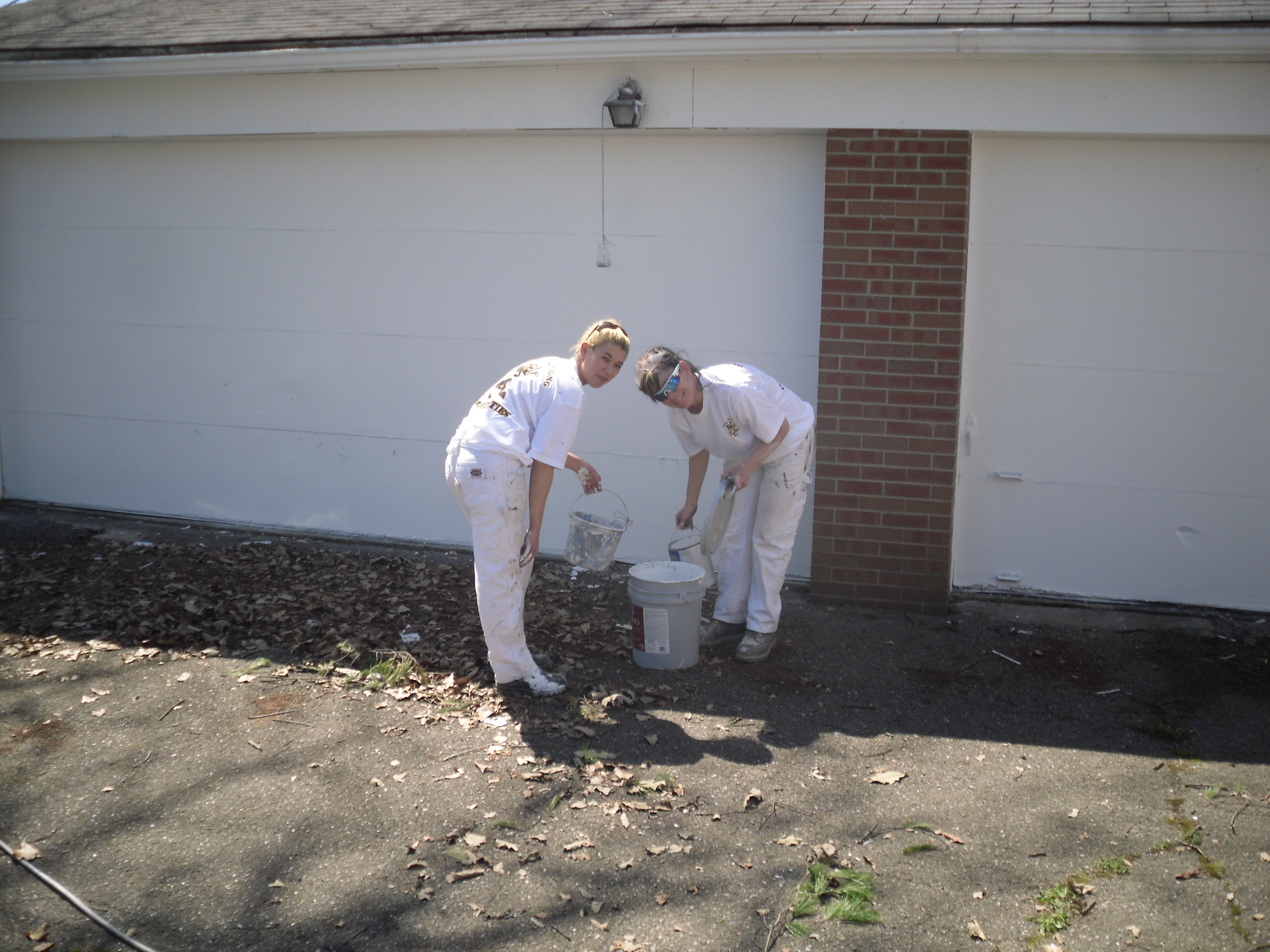 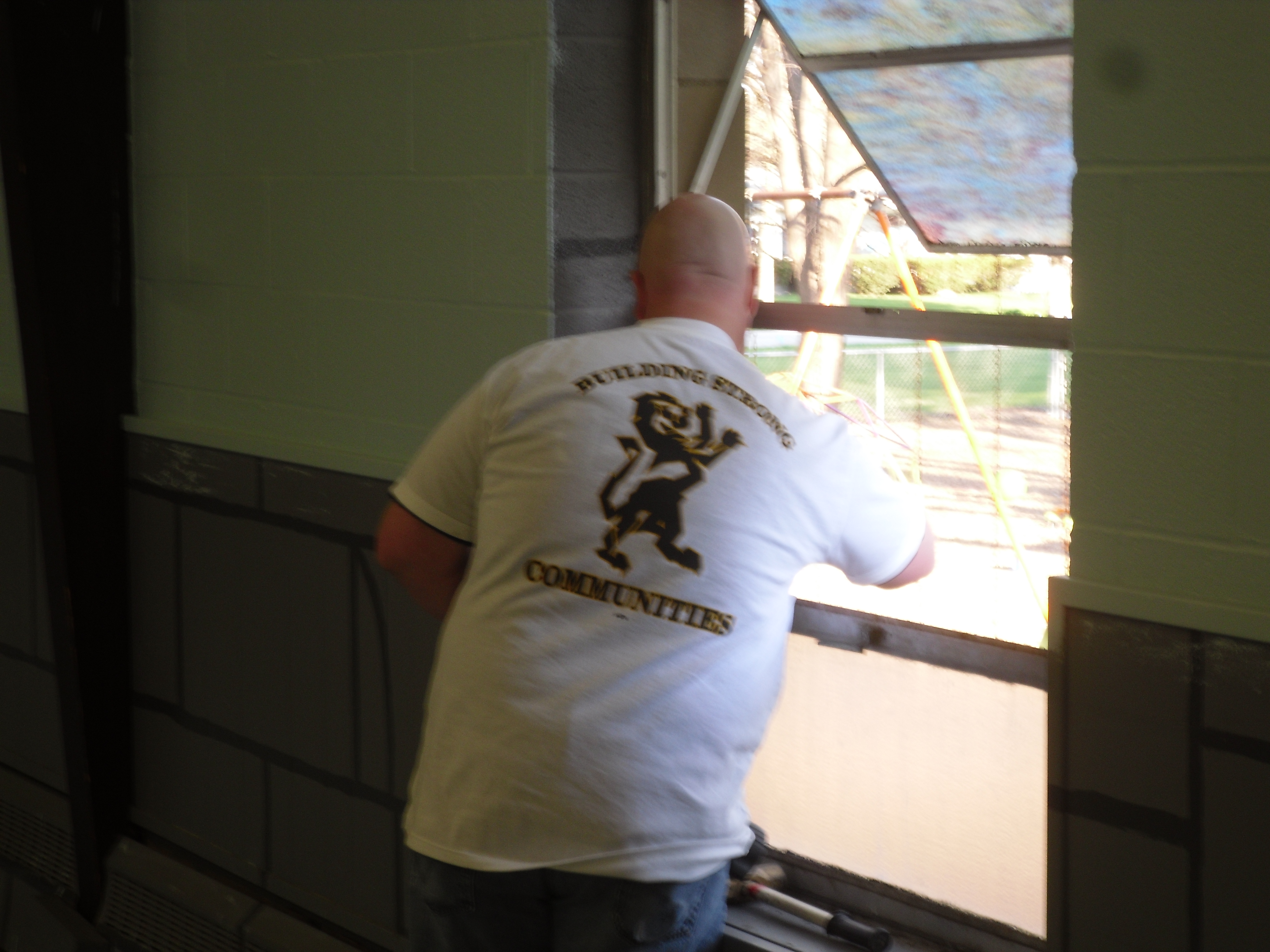 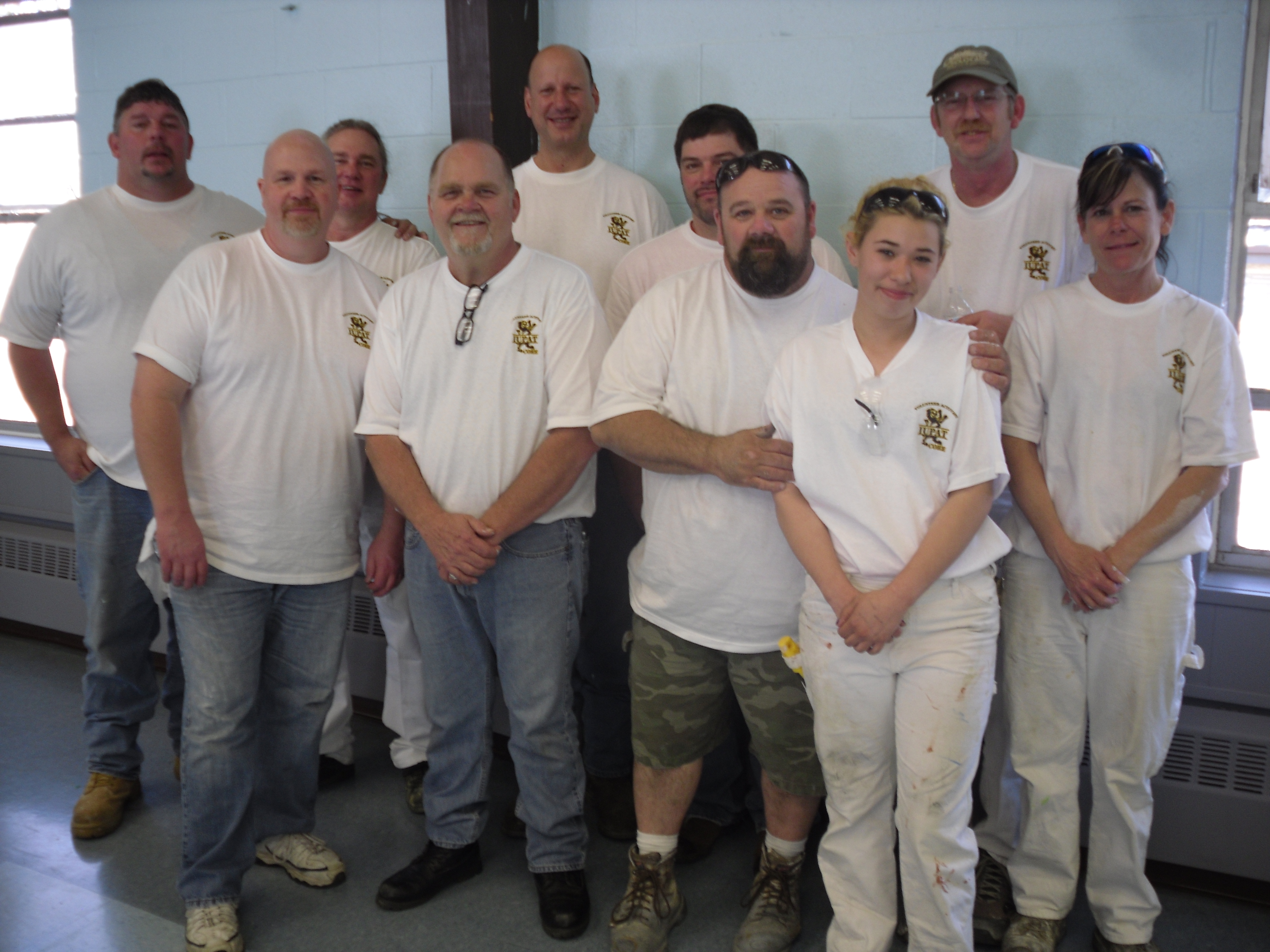